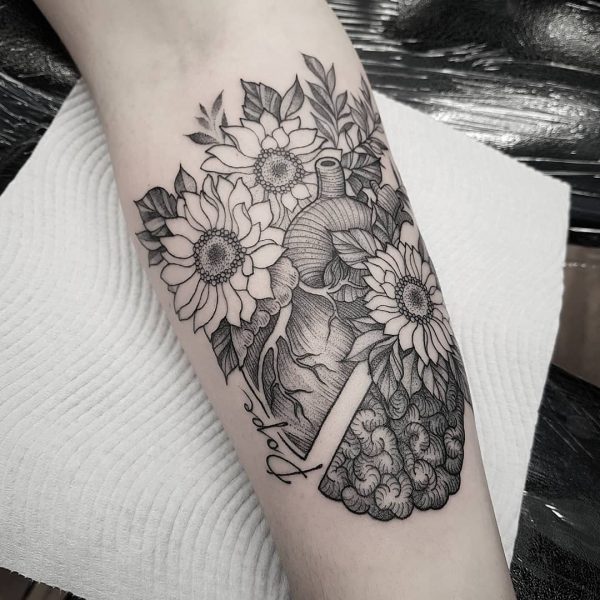 Cassandra’s work is largely inspired by the organic and often imperfect beauty of the natural world, and influenced by natural history, classical and scientific illustration, botanical drawing, literature, symbolism and myth. Her tattoo style leans toward black and grey, dotwork and blackwork, with particular sensitivity to the natural flow and curve of the body, and she is fast becoming one of the most sought-after traditional tattoo artists Auckland has. 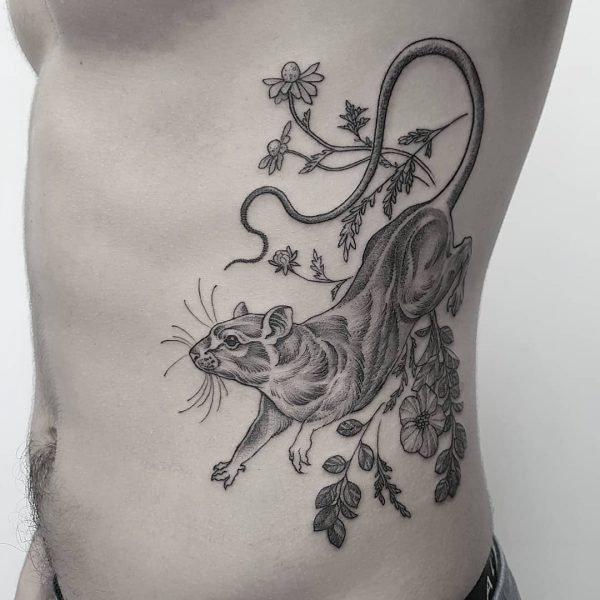 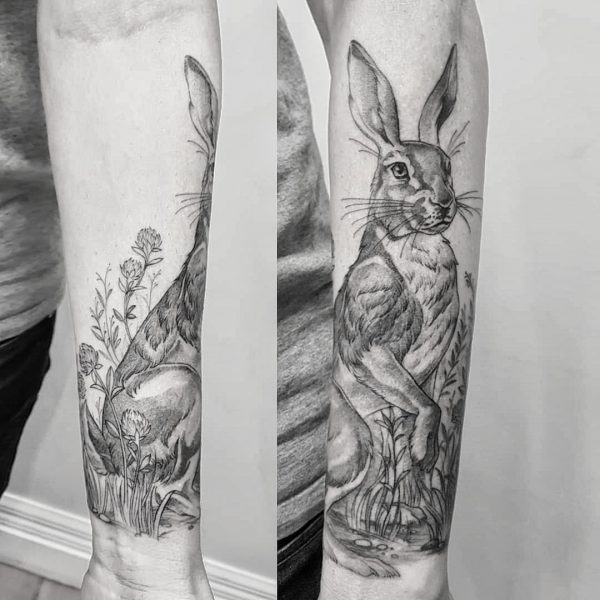 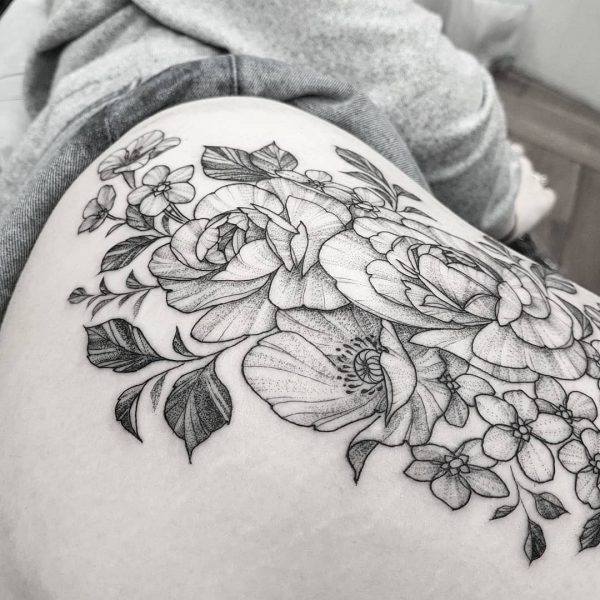 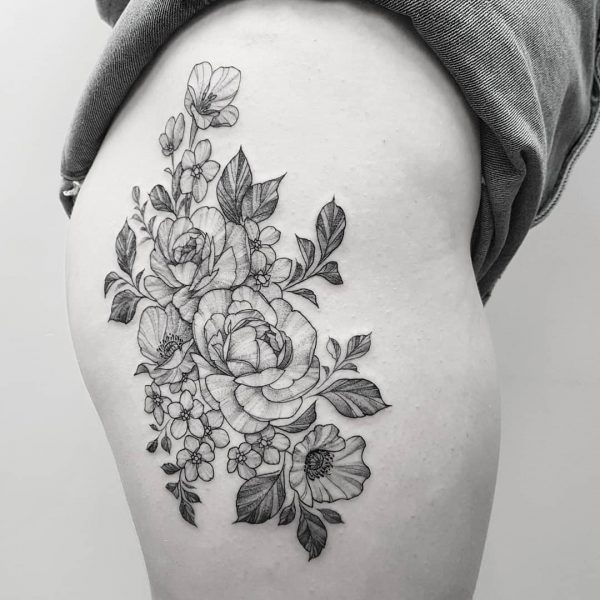 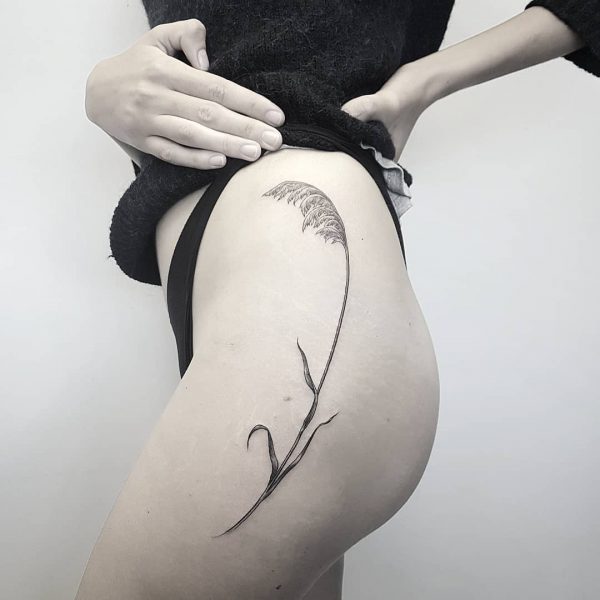 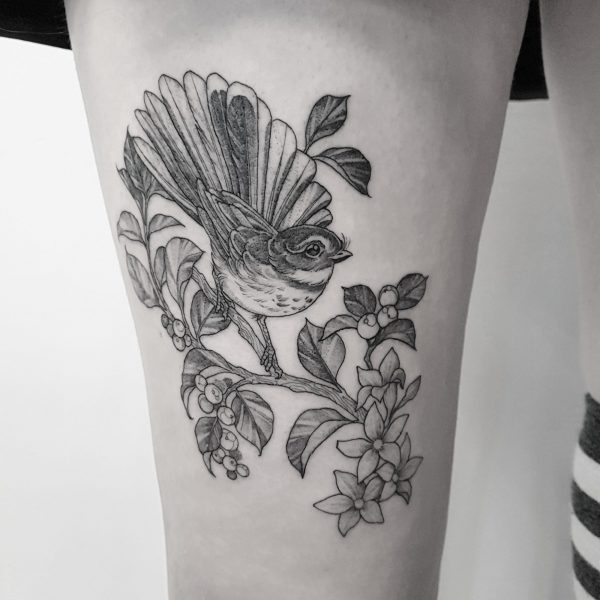 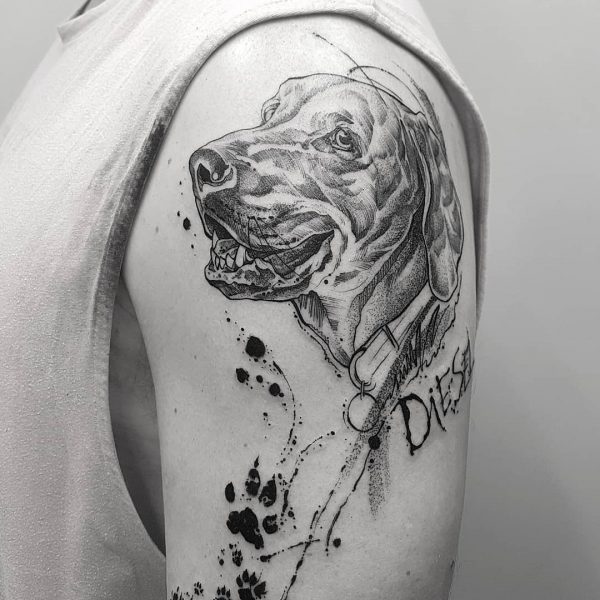 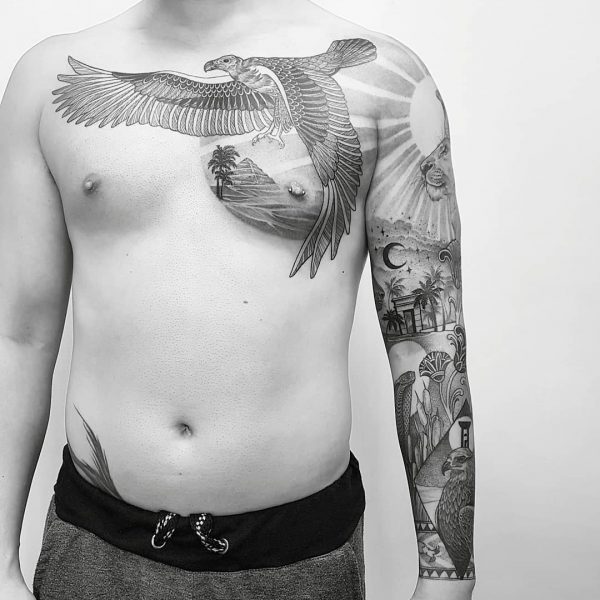 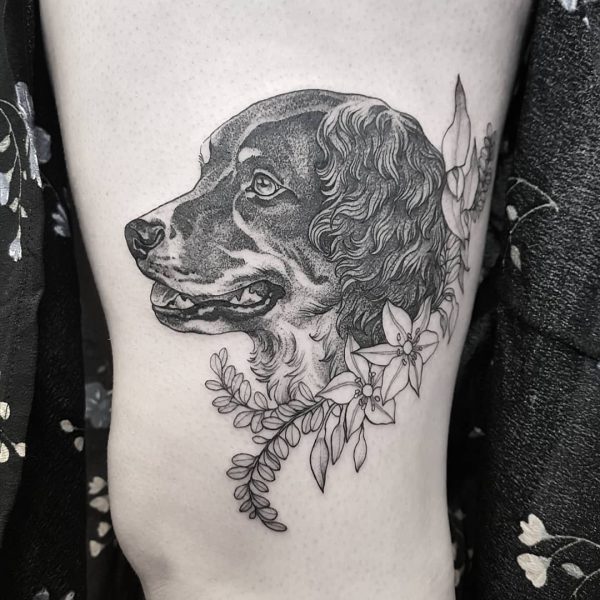 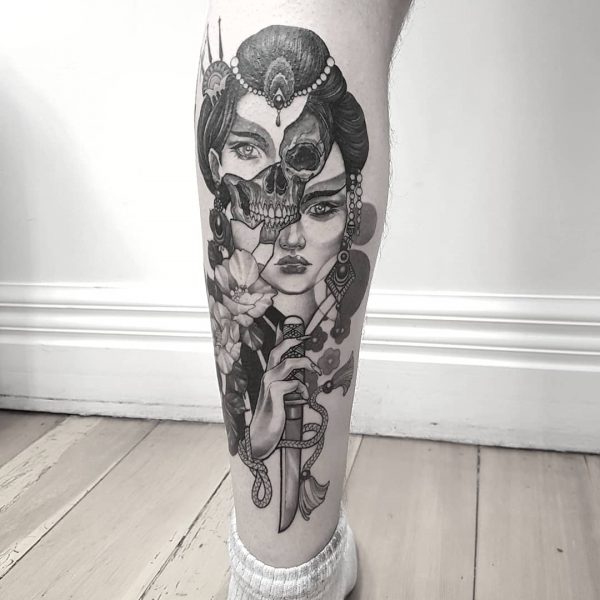 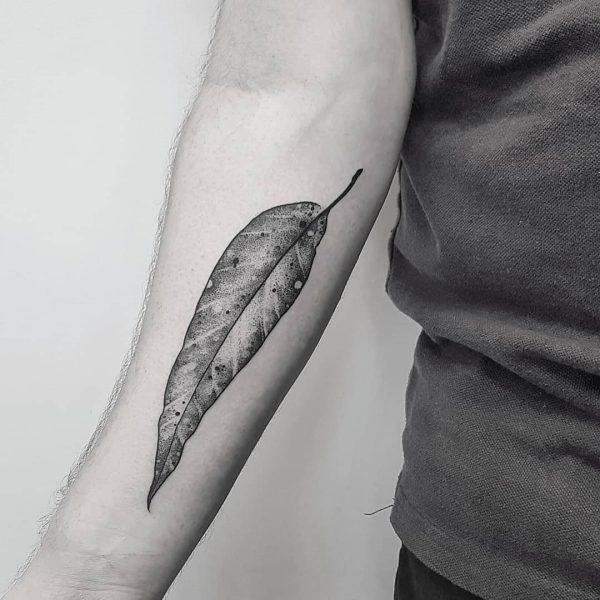 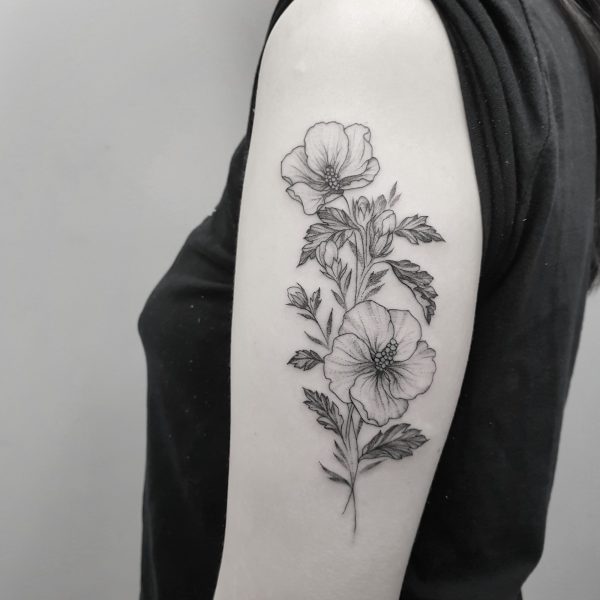 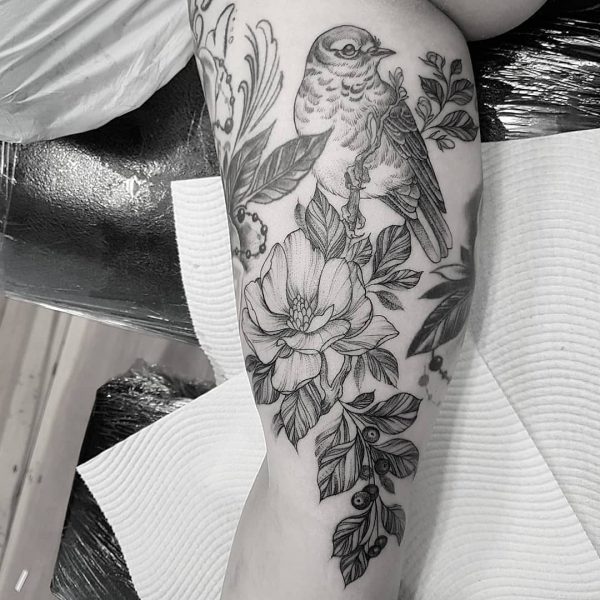 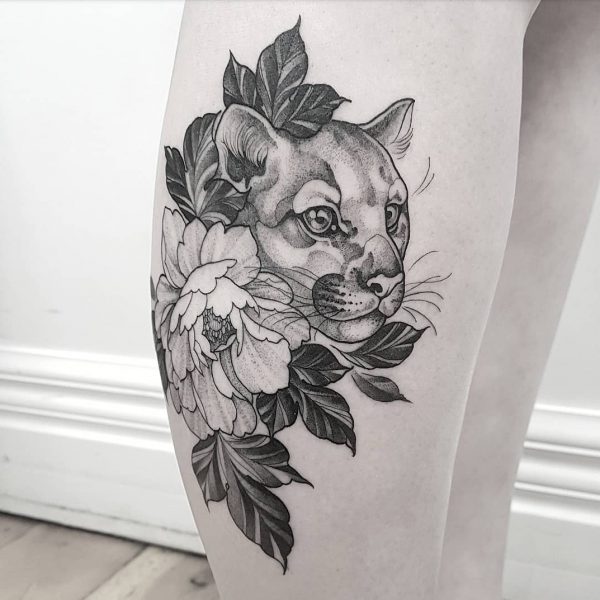